You are here: Home / Blog Business / Celebrating the Little Things with Olivari

Sometimes, I like to reflect back on the little moments that make this little life of mine special, memorable. More often than not, these treasured memories involve one or more members of my little family. For instance, Luke has a new skill that he’s ridiculously proud of; my sweet boy can now whistle. And my oh my, does he ever whistle. 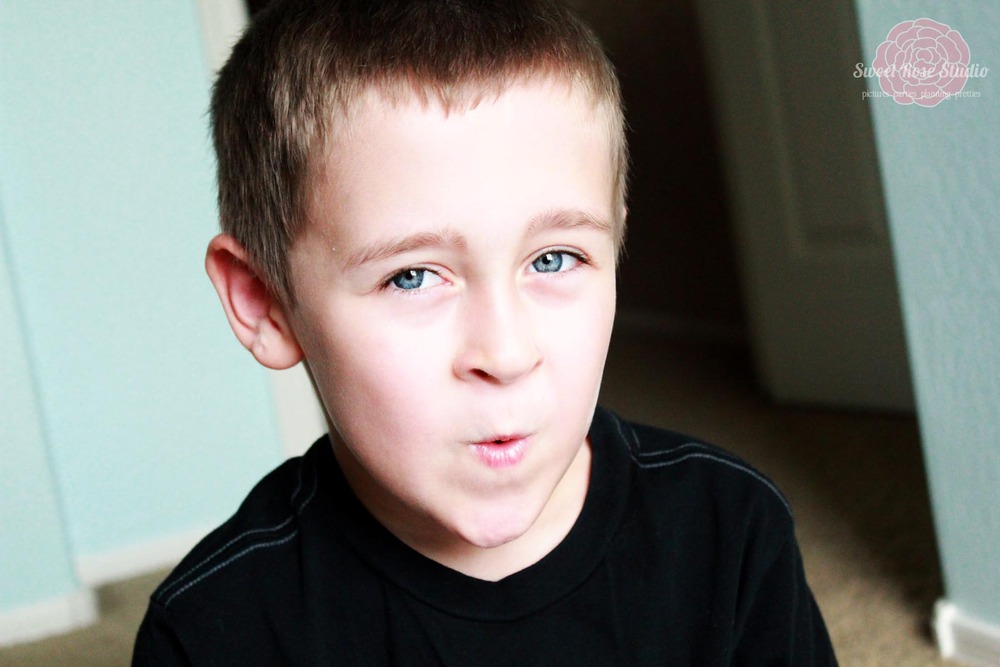 There’s a funny thing about Luke’s whistle though, and I can’t really fault him because it’s completely genetic. To create the whistle sound, the poor kid has to suck the air in instead of blow it out, but he’s really mastered it. He whistles from the second he wakes up (it’s my new alarm clock sound), during our rides in the car, while watching TV, and just about every second in between.

I adore that Luke found a skill he really wanted to make happen and practiced like crazy until he was able to achieve his goal. It’s moments like this, when my boy learns and grows and challenges himself, that make me proud to be his momma. I know that these little moments of his childhood are fleeting and that I need to soak up every ounce of his excitement and awe of his new skill, because before I know it, these new feats will be old hat and forgotten about. 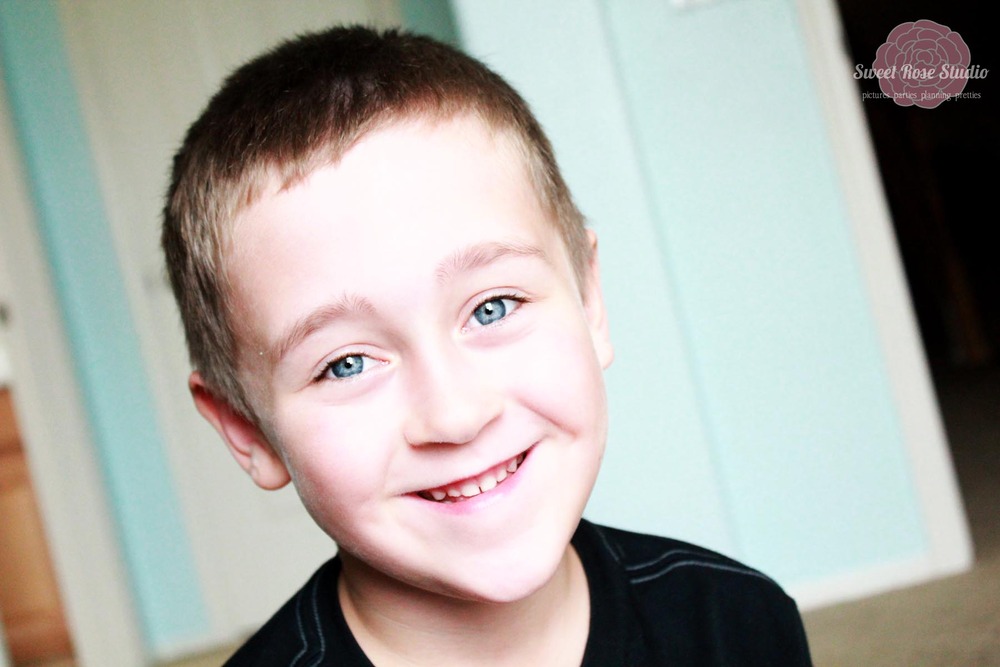 It’s the little moments like this that Olivari is celebrating this year as part of their One Year of Little Campaign. At Olivari, thousands of little details and decisions go into the crafting of their oils. They recognize that life is defined by the little things and they intend to celebrate as many of those little moments as possible this year.

To celebrate, Olivari is sharing one new piece of content every single weekday on their brand Facebook page. They’ve created the world’s littlest spokesperson, made tiny billboards, short documentaries and celebrated little holidays. They’ve built little gardens that made ugly places a little more beautiful. Olivari has released small songs, by the Bowerbirds- a little band, recorded in a small tiny room, and made little models that celebrated the least populous states of the union. They’ve created little recipes, gave a little advice, took out ads in little papers in the smallest towns in America. 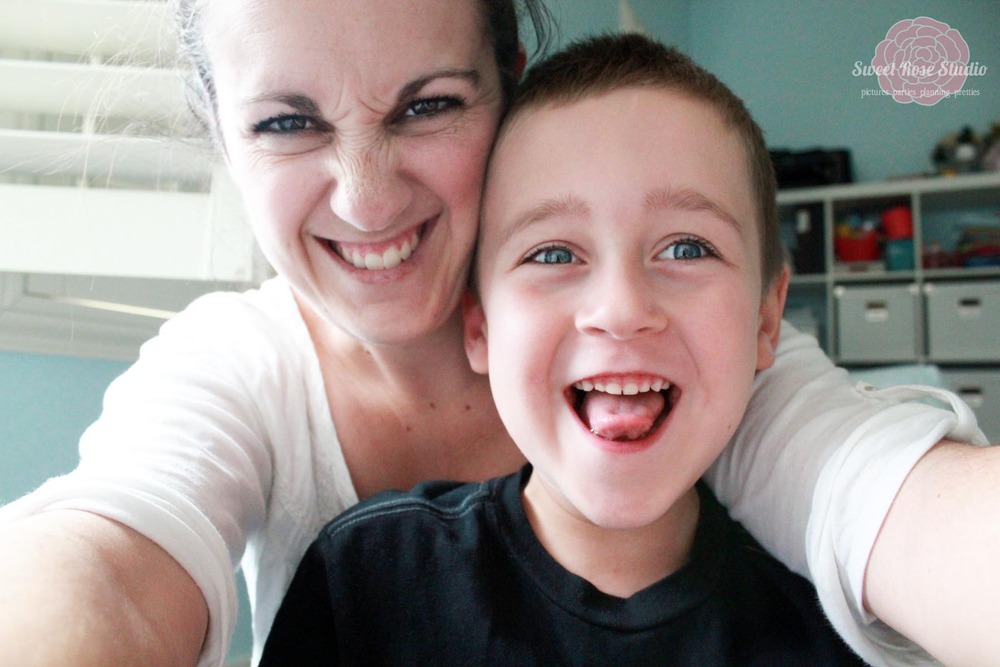 Olivari Olive Oil is celebrating “One Year of Little”. Visit their Facebook page to learn why the little things are everything.

This is a sponsored conversation written by me on behalf of Olivari . The opinions and text are all mine.

Hi! I'm Katie! I'm thrilled to have you here at my little slice of the internet -- Sweet Rose Studio! Read More…

This error message is only visible to WordPress admins


Error: There is no connected account for the user 28885864 Feed will not update.

Katie Waltemeyer is a participant in the Amazon Services LLC Associates Program, an affiliate advertising program designed to provide a means for sites to earn advertising fees by advertising and linking to Amazon.com.
Privacy